It has been announced this week in Mountain View, California, that Google plans to begin testing its new prototype of a self-driving car. YES! A self-driving car. An autonomous car that can operate on existing roads. 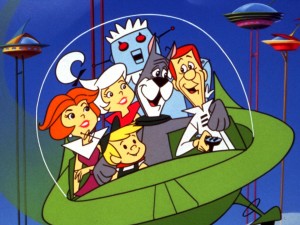 Could we now be experiencing an animated deja vu of George Jetson screaming “Jane! Stop this crazy thing!”

Google had earlier models of self-driving cars. However, unlike earlier models, this new prototype doesn’t require a back-up driver. At NASA’s Ames Research Center, just a few miles from Google’s headquarters, the American space agency officials are putting the prototype car through the paces.

Think of the benefits of self-driving cars.

Older senior citizens will have their much needed mobility to be independent to visit a grocery store or make doctor appointments. Ambulances drive themselves to the hospital safely and quickly. Dads no longer worry about their daughters being picked up by their date and driven to their senior prom. Business executives can work while being transported to the office. The possibilities are mind boggling. 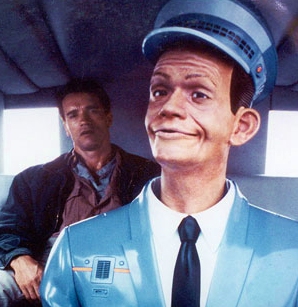 Downsides? The need for taxi and limousine drivers will no longer exist. Truck drivers will be a profession of the past. Traffic cops will no longer be needed because there will be no more speeders on the roads. Our unemployment lines will be filled with bus drivers and all those others who drive for a living.

Maybe it will be necessary in the near future to employ “personality robots” similar to the “Johnny Cab Service” in the science fiction movie Total Recall with Arnold Schwarzenegger.

KTLA News in Los Angeles will loose ratings and the interest of viewers because there will no longer be car chases to broadcast. Car races will be a lot more boring.

All humor aside, the introduction of autonomous vehicles could very well be the equivalent of the historical transition from horses to the internal combustion engine in the early 20th century. Vehicles had to be pulled by animals. 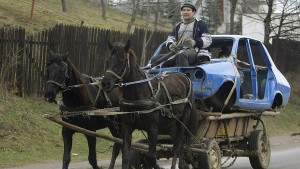 As horses became obsolete in transportation, people are becoming obsolete. In the future, people who want to drive themselves will have to get a horse. 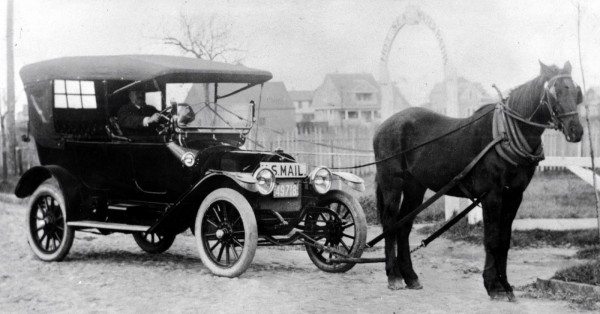 Stay tuned for the results!