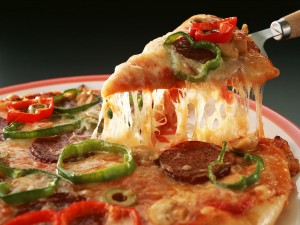 Flashback: I remember reading a study that found that men who consume pizza at least five times a week have a lower instance of colon cancer.

Many jumped to conclusions that something in a pizza prevents colon cancer. Could it maybe be that those men who grab a slice of pizza five times a week have an overall lifestyle that is the main reason for this data? The guru on the mountain utters “DUH!”

Raw data is one thing – interpretation of data is another matter.

There are people who make a career out of manipulating data in order to come to a predetermined conclusion. If something sounds too good to be true it always sheds light to consider the source. Who paid someone to make the study and make the conclusion?

All that said – it is only logical that a device maker would promote a study to prove their device is superior. If you employ a fox to watch your hen house, the fox will always report that all is well with the chickens. 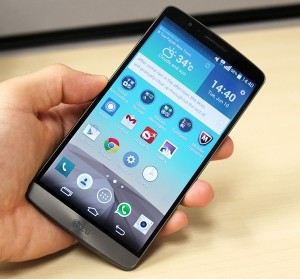 Smartphones with those little screens and amazing capabilities are fantastic for what they are.

A decade or so ago I remember wanting to be able to have a computer with me to compare prices and look things up while shopping. Today, having a smartphone is as normal as having indoor plumbing at home.

The US Department Of Commerce released raw data a few years ago that illustrated how consumers were genuinely using devices to purchase via e-commerce. A great example of the federal government working.

Interpreting that data varies among who is doing the interpretation. For real business, the bottom line is that people prefer larger screens when they actually make a purchase online.

Recently, certain companies are hyping the idea that smartphones were now on the verge of overtaking tablets with shoppers. No mention of the vast majority of shopping done at home on desktop and laptop computers. 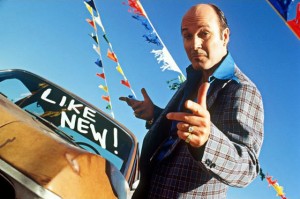 Cut through the hype. I personally believe with all the real data coming in that the vast majority of purchases on smartphones are to buy things to be used on smartphones.

Apps, games and music for the smartphone. If you sell mobile apps – of course you want to sell to smartphone users and all others are to be ignored.

Are we expected to buy into the hype presented on media ads today that people buy a new car with their smartphone after visiting car websites? They order their new car and have it drop-shipped to their home without a test drive? Ridiculous!

At tse.net – our foundation is based on separating fads from real trends. Sure – using a smartphone to read about brands and models of cars to weed out what would be a bad choice and save time. THEN visiting a car dealer to kick tires and have a test drive to make a final decision on such an important and expensive purchase.

Smartphones are perfect for research and comparative shopping. However, there is a huge difference in buying a book online and buying a car. But to the hypserts out there … car = book. 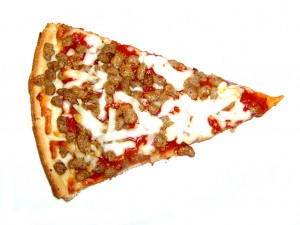 Successful business is pragmatic. Gaining customers is based on principles that are as old as business itself.

Resist the hype. Separate the fad from the trend.

PS: I LOVE my smartphone!