The controversial FCC rules of “Net Neutrality” are now in full effect as of today. 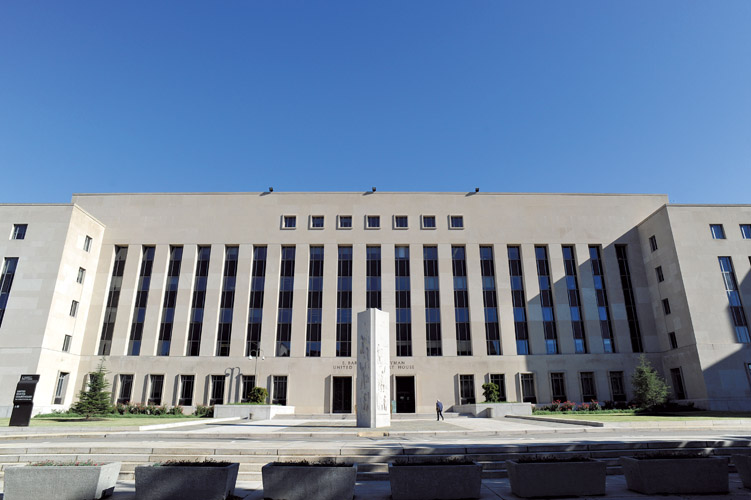 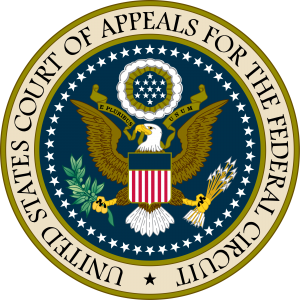 In the final hours before these rules went into effect, a US Federal Appeals Court refused to put a temporary hold on the FCC rules.

An excerpt from the report:

“The decision is not the final word. The court will hear arguments from both sides before ruling on the so-called “net neutrality” rules which have been overturned twice before in court.

The FCC’s landmark decision in February followed an intense debate in Washington pitting backers of online services like Netflix, Twitter and Yelp against big Internet service providers like AT&T and Verizon.

Backers said the move guarantees Internet users can roam freely online and prevent any effort to stifle expression, but critics complained it would give the government too much control.

US Telecom, an association that includes major broadband firms, said it was “disappointed” that the court failed to block implementation, but said it was pleased the court will review the case on an expedited basis.

The group argues that Internet access “should be lightly regulated to continue the enormous investment and innovation that has enabled the Internet-related economy to thrive,” US Telecom president Walter McCormick said in a statement.

But John Bergmayer at the activist group Public Knowledge said “the court has rightly rejected the carriers’ arguments” and said the decision suggests that it may be difficult to overturn the rules this time.

In response to the earlier court decision which said the FCC lacked authority to impose certain rules on providers, the FCC reclassified Internet service providers as “common carriers” under a 1934 telecom law.

Berin Szoka at the think tank Tech Freedom, which opposes the FCC rules, said the denial “doesn’t say much (if anything at all) about how the case will ultimately be decided” but that the protracted legal battle leaves uncertainty for the industry.

With a potential years-long court battle ahead, Szoka said “Congress should step up and end this fight” with legislation on the matter.” 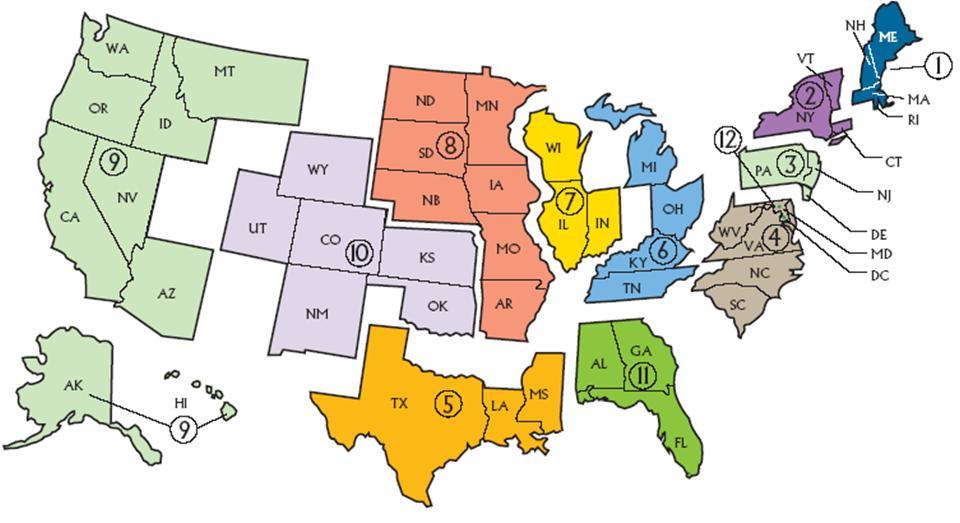